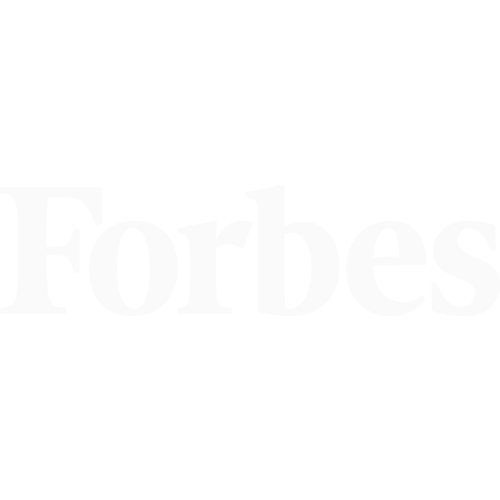 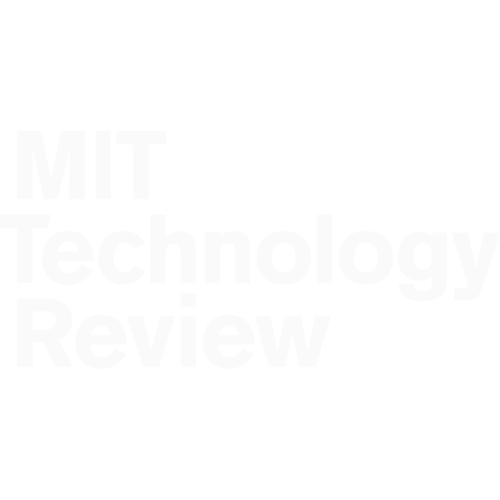 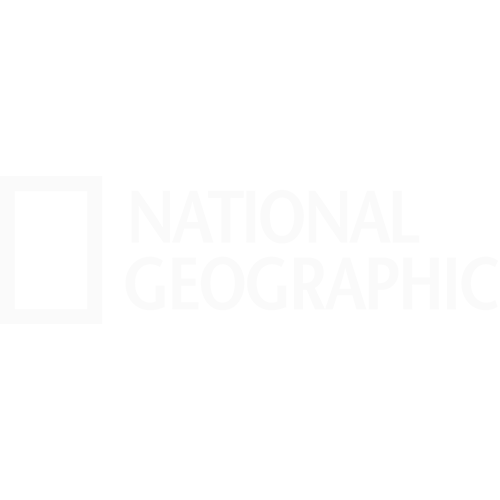 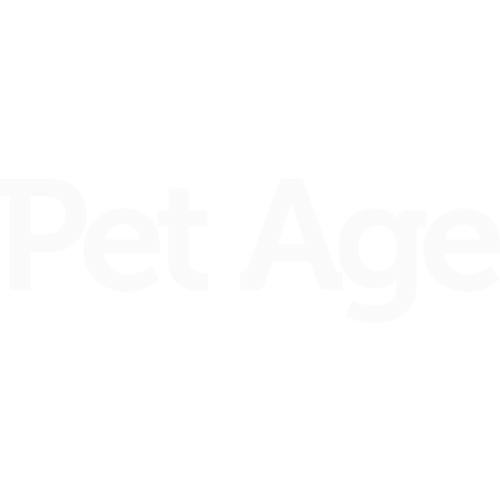 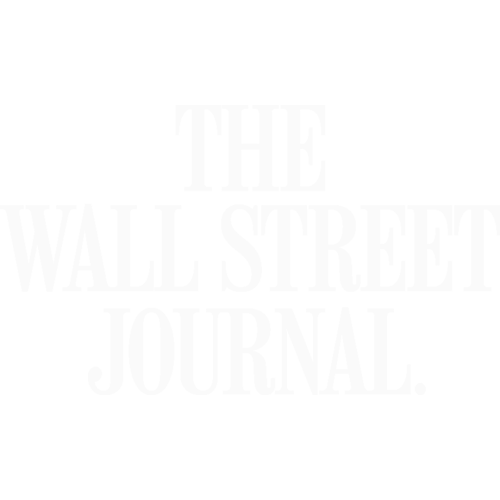 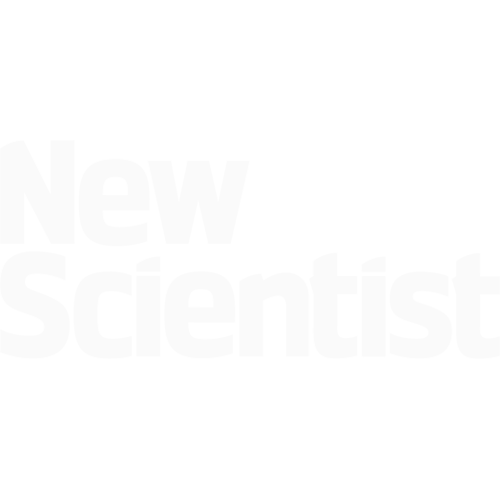 Wild Earth In The News

November 11, 2018 - Huffington Post
Reality Check: Your Dog Is Terrible For The Environment

June 26, 2018 - The Guardian
Pet food is an environmental disaster – are vegan dogs the answer?

April 5, 2018 - Bloomberg
Fake Meat Might Feed Your Dog and Save the Planet

March 16, 2018 - Futurism
Companies Are Betting on Lab-Grown Meat, but None Know How to Get You to Eat It

March 15, 2018 - National Geographic
Can Dogs and Cats Be Vegan? Science Weighs In.

Wild Earth Closes Series A with $11 Million from VegInvest, Bits x Bites, VECTR, P.O.V., and M Ventures
Wild Earth, Inc., a startup reinventing pet food with biotech, today announced it has closed its Series A with an investment of $11 million led by VegInvest, a venture capital firm supporting early-stage companies striving to replace the use of animals in the food system and other industries.

Wild Earth Reels in $550,000 from Mark Cuban in 'Shark Tank'
Wild Earth, Inc., a startup reinventing pet food with biotech, today announced it has accepted an investment of $550,000 from serial entrepreneur, investor, and owner of the Dallas Mavericks Mark Cuban on the ABC hit "Shark Tank."

Wild Earth Introduces First Dog Treats From Koji Protein
Wild Earth, Inc., a startup reinventing pet food with biotech, today introduced its first product, a dog treat made with koji (Aspergillus oryzae) – an eco-friendly, renewably sourced member of the fungi kingdom used in the culinary world by some of the world's best chefs. 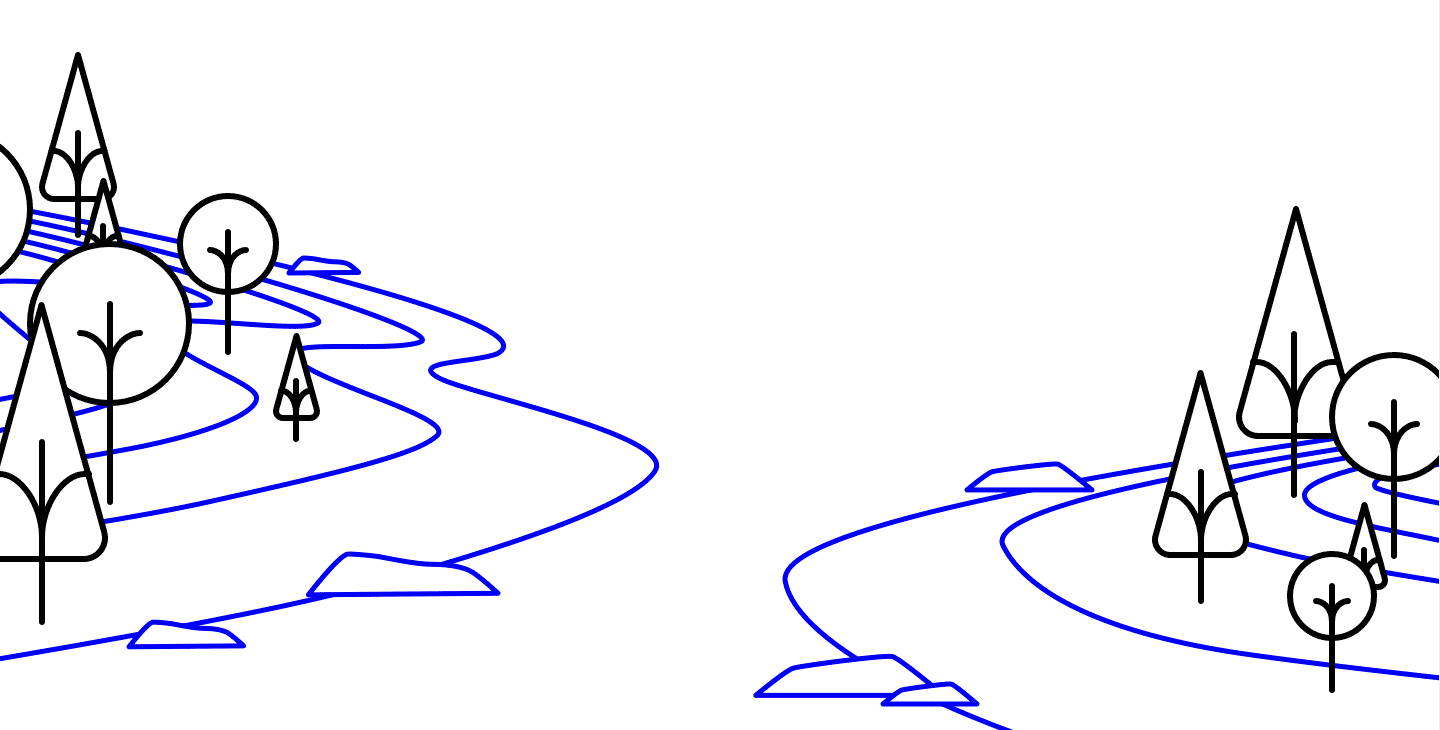